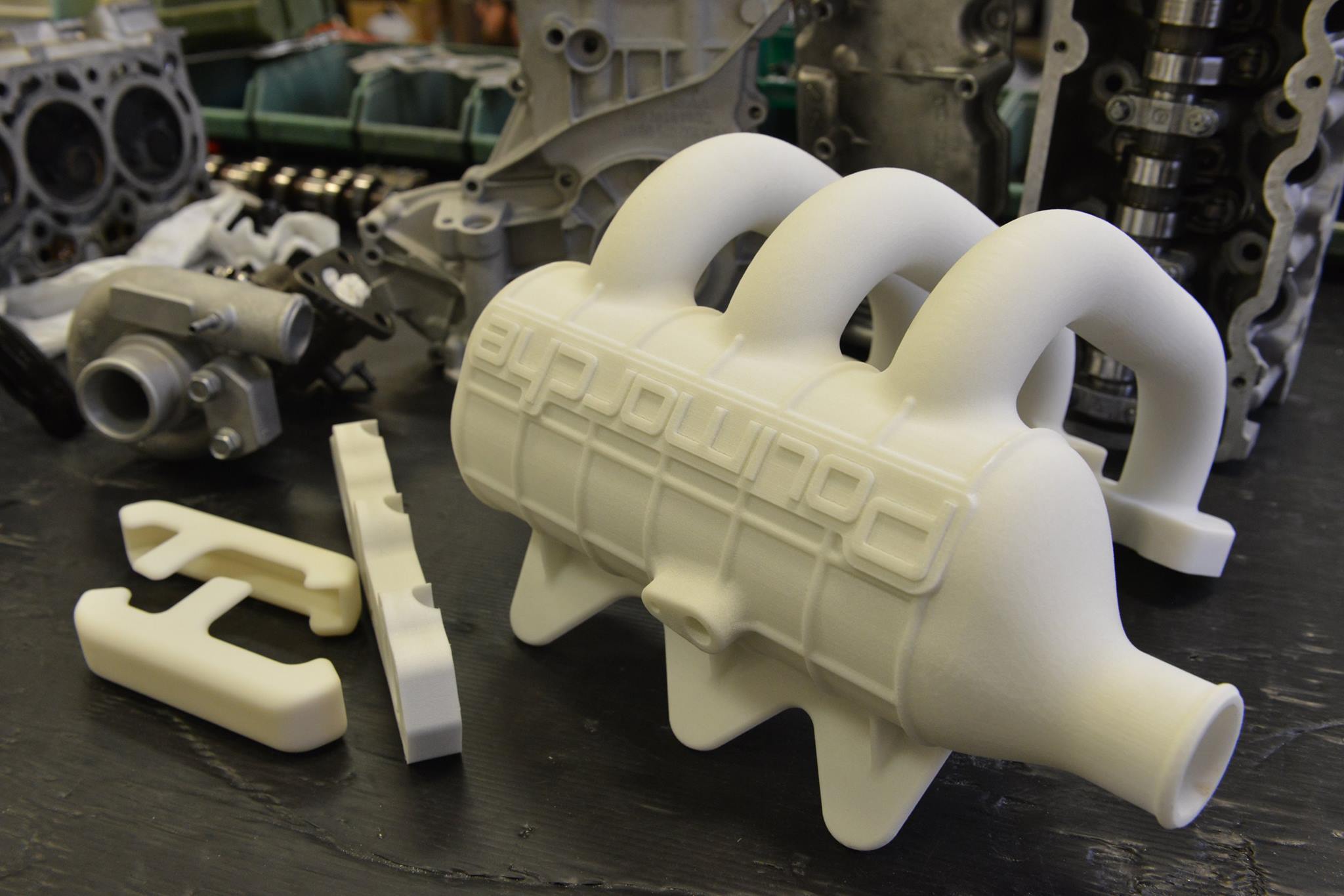 The prototypes in sintering are very performing from a mechanical and heat resistance point of view. Generally, this technology is chosen for assembly checks and mechanical tests. The finish is porous but the surface can be worked to achieve different degrees of finish.

Additive manufacturing technologies not only use liquid resins, but also powdered material, as in the case of Selective Laser Sintering.

The production process is similar to that of stereolithography in that laser heat is used to solidify layer upon layer of the powdered material only where it forms part of the object’s corresponding geometry in CAD. The software does not need to build supports during the process as the powder itself provides support for the model in the chamber. At the end of the process, once the block of dust has completely cooled, the excess material deposited on the parts can be manually removed and the prototypes are ready for use. The materials proposed are similar to PA and therefore it is possible to load the prototypes with fibre-glass or aluminium powder to increase their thermal or mechanical performance, making them particularly suitable for stress and assembly testing.

The ability to check the functionality of the object and its responses to stresses and assembly at an open stage of its overall development, in which it may be thoroughly modified without major cost, undoubtedly entails high added value for small and large companies alike. Given the nature of the material, sintered prototypes are poorly suited to the application of paint but ideal for the replacement of mechanical components, previously made with traditional subtractive technologies, on production lines and test benches with significant savings in time and costs.

The versatility of these materials has meant that, in the last few years, an increasing number of companies concerned with the development of special machinery or the realization of production lines have approached this technology, so much so that what started out as experimentation has become standard production practice. 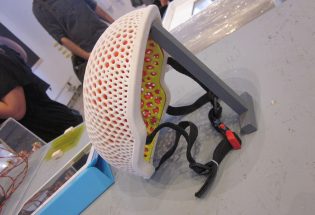 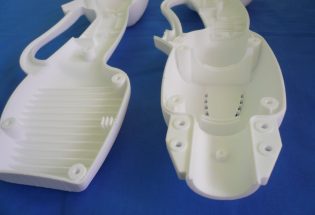 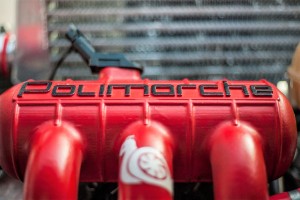 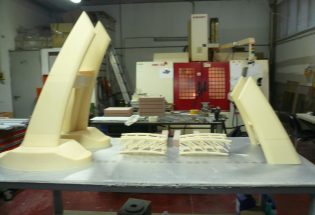 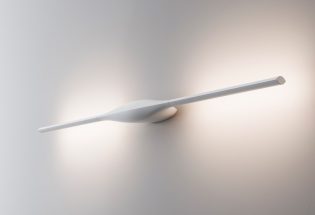 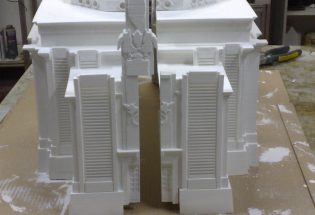 How does sintering work?

Sintering is based on the heat treatment of a compact dust below the melting point of the main component by a laser that draws the lines of the component design and does not require the use supports needing to be removed after completion.

What precision does Sintering process have?

What materials can be used?

In what format should I send the files?

You can send files in various formats: -.stl, -.stp, -.iges, -.x_t, -.model, -.sat, -.prt, -.par or native SolidWorks, Catia V5 (r15) or Cimatron -.step. In some cases, for CNC machining, for example, a 2D drawing may be enough, though this can only be confirmed by our technical department on quotation. Once the order has been made, for all machining operations the 3D files will be used. The 2D files will only be used to check dimensional tolerances. In case of any discrepancy between the 2D and 3D files, Coesum will use the 3D files in its possession.

Can the prototypes be painted?

Prototypes can be painted even if the porous nature of the material makes the process more time consuming and expensive compared to that of stereolithography.

What is the maximum size of monolithic sintering prototypes?

Can I make objects of any shape and thickness?

Yes, there are no limits to this technology in terms of shape, but it is recommended to follow good constructive practice in keeping internal and external walls thicker than 0.5 mm.

What purpose are sintering prototypes suited to?

Depending on the properties of the materials used, the prototypes are often used for assembly and functional tests of response to mechanical and thermal stresses. For example, for CNC machining the material must be easily workable, while for heat resistance tests, the use of glass loaded nylon is recommended.

Can objects subsequently be machined for threads or holes?

The time varies from project to project and will be communicated on quotation by our commercial technicians.