The military sector includes in a very broad sense products and devices that are used not only in defense but also in the railway, avionics and space sectors. Product innovation in these sectors is highly specialized and is very often linked to electronic components and software. Product design in this area is not widely applied, except in cases of products intended for civil use. 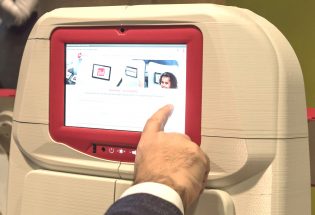 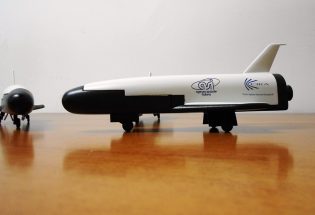 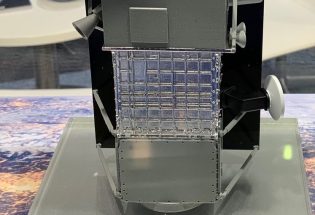 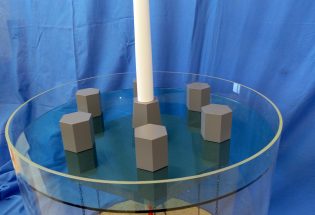 The development phases almost always include the production of prototypes to perform assembly and functional tests; from experience we know that very often the prototypes have to undergo certification tests, having to produce them with definitive material the choice often falls on the numerical control mechanical processing or on the sintering of metal powders (DMLS). Very often it happens to realize particular FAR25 V0 certified materials.

We also count numerous experiences in the production of mock-ups and scale models for events. Almost always it is rather difficult to bring products such as planes, trains, missiles, submarines, satellites to the fair and the solution adopted is very often their scale reproduction. In these projects all technologies contribute to the realization of the model which is generally composed of several parts to be assembled, each with a precise aesthetic value, rather than structural or functional.