Ecolight is one of the most promising start-up research based in Italy, high-tech specialized in the design of medical devices. The innovative product with which he broke into the field of diagnostics devices is "Echos", a new ultrasound system, unique in the world of its kind, that uses a revolutionary technique with ultrasound to assess bone strength in the spine and femur sites. The project was born thanks to the tenacity and professionalism of the team led by Ing. Sergio Casciaro who created the heart of “Echos”, the detection system and the software that is able to recognize early the status of the patient's osteoporosis.

The contact with Coesum born at the time of giving a dress to this heart, a coating that would express the high aesthetic value, the high technological content and nature friendly towards health operator and patient. Our contribution is therefore started with a series of design proposals from architect Giovanni Annese, until the final form in which to start its engineering operations. It has been a continuous growth until the construction of the first prototype in stereolithography, which allowed the final validation of mechanics.

The blend consolidated over time and Echolight give us the order to engine and realize the mould for the series production. In the first series created for the device test and certification some components were made with silicone replicas, in particular, the probe holder made of rigid plastic and the inserts produced instead in rubber. The backlit logo and the white plastic enhance the attractive and innovative appearance of the ultrasound; the soft lines instead reassure the patient.

Today osteoporosis affects more than 200 million women worldwide, is a silent disease and the aging population will aggravate the extent of the problem, already alarming today. The long waiting lists for diagnostic standards do not allow timely diagnosis and predictive interventions, the goal of Echolight is to make available on the market the first device for early detection of osteoporosis, allowing the test spread even in private clinics and pharmacies for a valid prevention of the disease.

Pliers for automation with silicone replicas 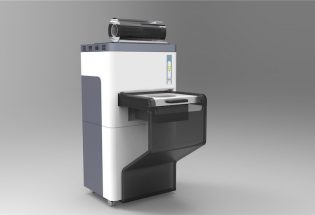 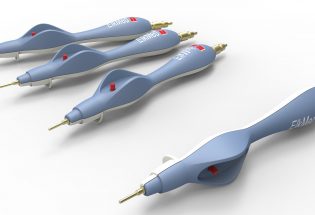 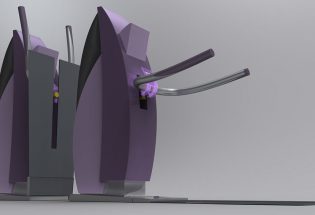 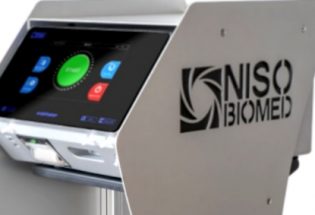 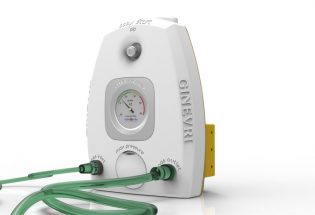 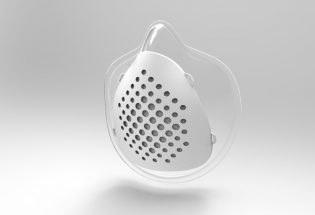 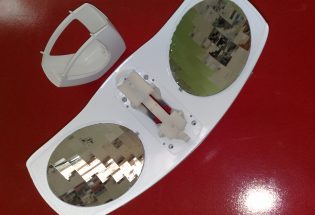