Do you also have an object drawn in 2D and do you have to optimize it in view of the series production by injection molding? If so, this case study can give you useful indications!

Generally the projects for the development of new products begin with the study of the shape by our designer and continue with the development of 3D mathematics after the client’s approval. In this case our client, provided us with the detailed 2D tables with shape, dimensions and internal components

The controller consists of two rigid ABS shells, one front and one rear which also houses the co-molded gasket. To freeze the final shape, our customer wanted to make various prototype kits. The additive rapid prototyping technology chosen was SLA stereolithography to achieve an excellent level of precision and also an appreciable level of surface finish including painting.

Thanks to the prototypes made in SLA stereolithography the customer was able to test the product and make important changes. It has optimized the assembly with the internal components and made revisions to the design to make the operator’s grip on the controller more ergonomic.

The device has two versions, one wireless and one wired, therefore it can also be connected to a battery and with a hole in the shell for connection by cable. This special requirement together with the request to create a single mold for each shell in the two versions, wireless and wired, required careful study by our engineering department.

The final solution adopted was to insert interchangeable anchors in the production mold of the front shell to print one or the other version. While for the rear shell the final choice was to make two separate molds. A fourth mold completes the whole device and is the one dedicated to the co-molding of the sealing gasket with the rear shell, for both versions. This mold was also designed with two interchangeable plugs to make the cable entry hole in the wired version or not.

In the first molding tests we used rubbers of different hardness so that the customer could decide the most suitable one by performing the drop resistance tests necessary for the certification of the controller. In fact, the legislation provides that the device must in fact be able to fall a certain number of times from heights of not less than 1 meter without suffering damage such as to compromise its use

The tests carried out gave a positive result therefore the certification and testing phase was passed.

The molds of the ABS shells also contain other smaller figures to make some non-structural components but included in the controller such as the cable clamp, the mounting brackets, knobs and caps.

Coesum’s experience in the 3D design of objects and molds intended for production by injection molding, together with the choice to make a series of preliminary evaluation prototypes have proved to be decisive factors for the success of the project. They avoided having to make changes to the equipment that could have a negative impact on the entire project at an economic and time to market level. 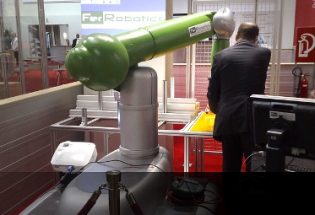 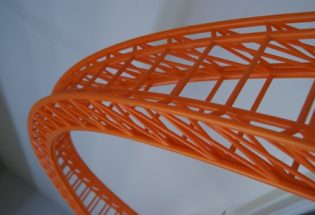 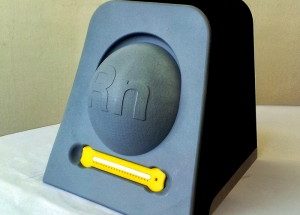 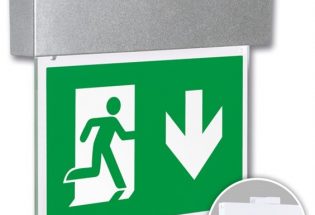 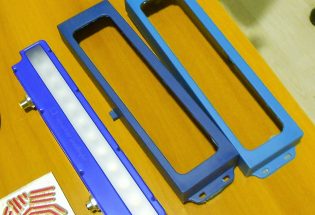 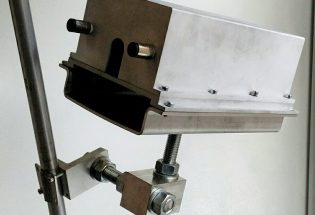