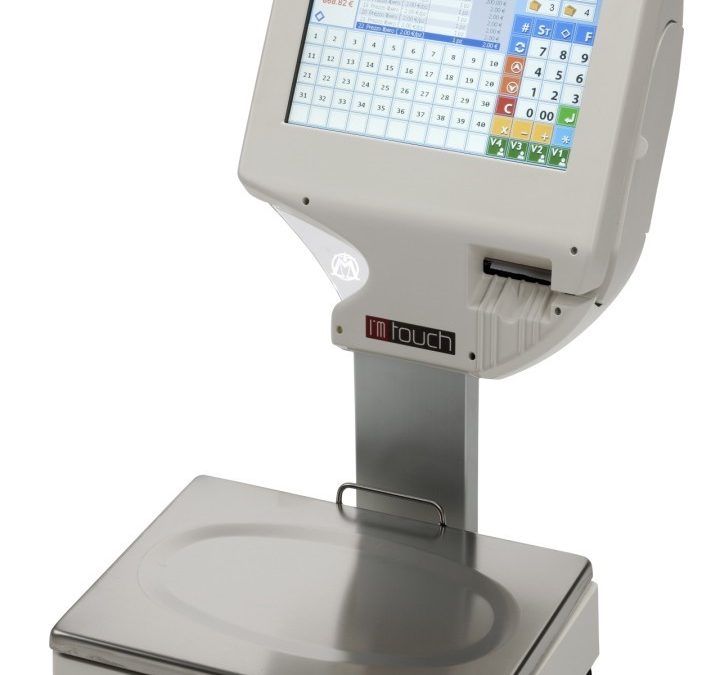 Coesum handles the production of aesthetic and functional prototypes

Customer objective: Italiana Macchi intended to create a first prototype to validate the engineering of the new scale, test the assembly with the electronics and the functionality of the product. Later the customer had to present the product at the fair so he had to make an aesthetic pre-series waiting for the plastic injection molding pieces.

Coesum Solution: for the production of aesthetic prototypes the recommended solution was stereolithography, for the second step we recommended to use selective laser sintering.

Results: In a few days Italiana Macchi managed to get the monitors and do their own tests; the prototypes brought to the fair made it possible to present the new product, collecting commercial feed-backs from its own market before starting the final production.

For this project the first need was to create an aesthetic prototype to do the first tests on the model. The solution chosen for this first step was the stereolithography technology suitable for the production of precise and detailed prototypes of great aesthetic impact. The material lends itself easily to surface processing such as painting, metallization, polishing and screen printing. In this case the customer had to paint the RAL 9001 opaque white prototype, so once the aesthetic faces were identified, the file was positioned in the machine to obtain the maximum finish on the part to be painted.

In a subsequent step at the Eushop fair in Düsseldorf we produced a series of nylon sintering pre-series. The choice fell on this rapid prototyping technology to have better performance at the mechanical level and not to risk breakage during assembly with electronics. The prototypes were also painted after grouting and sanding.

For this project, rapid prototyping technologies were decisive for optimizing time to market and presenting the product to its sales network while waiting to receive plastic injection pieces, optimize engineering with assembly tests and functional tests on the product.

Thanks to Italiana Macchi for choosing us and congratulations for your product! 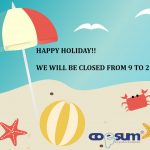 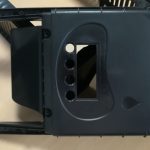 The mass production of parts by injection molding 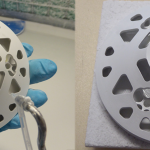 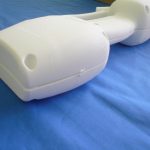 3D printed prototypes what it is, how it works, advantages, what can be done, examples 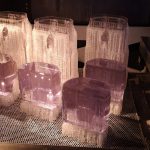 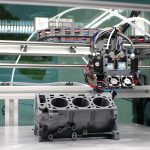 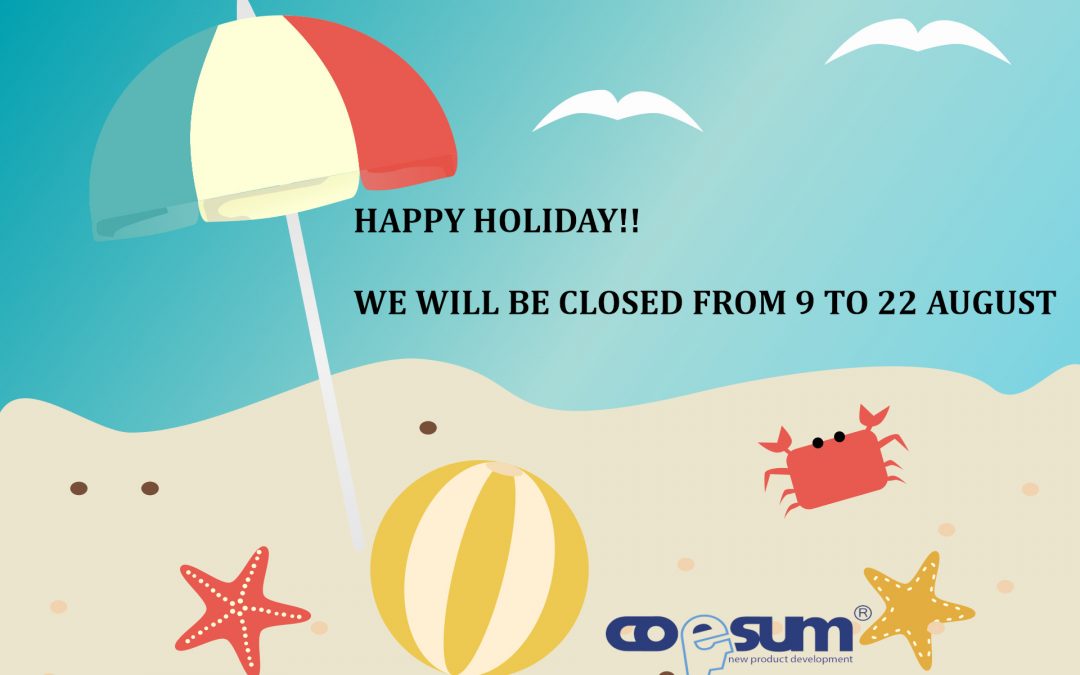 We will be closed from 9 to 22 August. We wish you happy holiday!!

END_OF_DOCUMENT_TOKEN_TO_BE_REPLACED 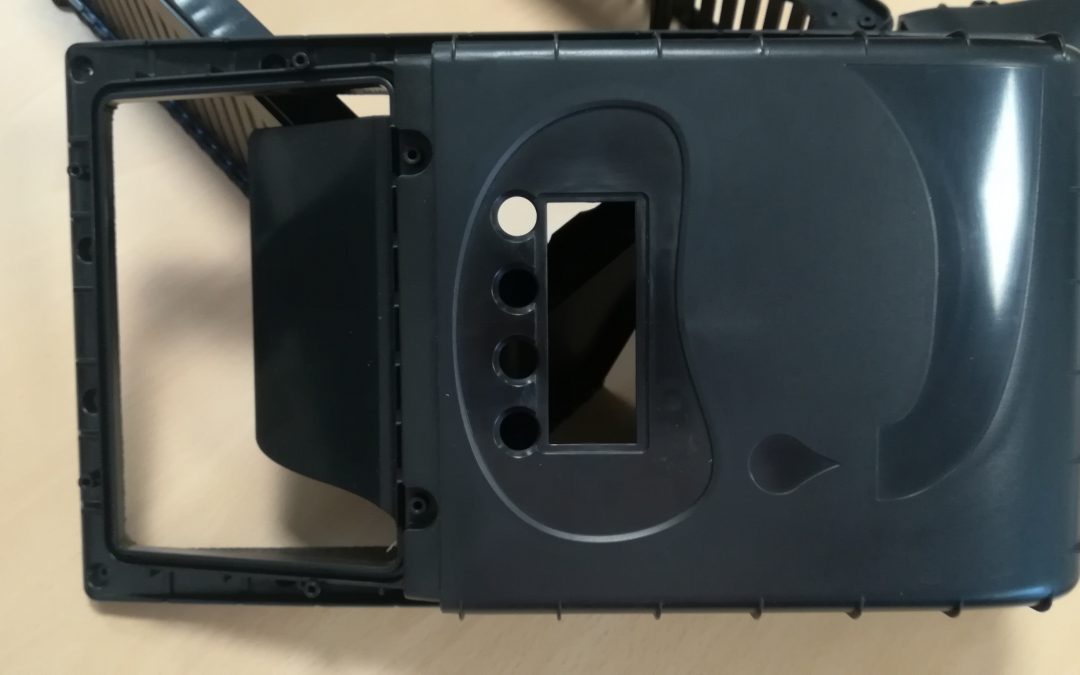 The mass production of parts by injection molding

If you have to produce a plastic product and you expect annual runs that exceed thousands of pieces per year, the solution is to make injection molds for plastic molding. The process involves the design and construction of the production equipment starting from a 3d...

END_OF_DOCUMENT_TOKEN_TO_BE_REPLACED 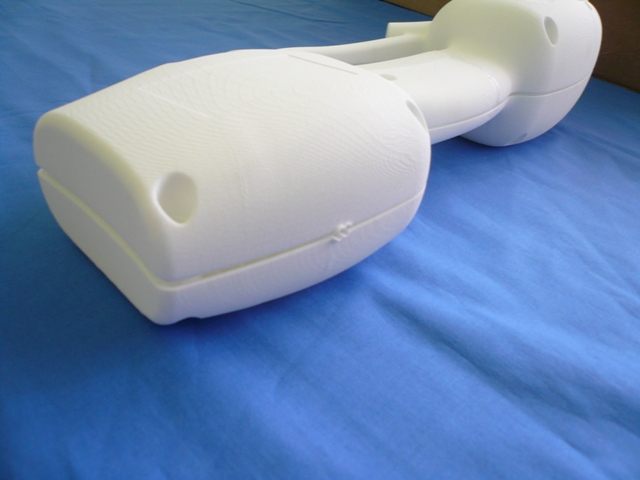 3D printed prototypes what it is, how it works, advantages, what can be done, examples

3D printing prototypes: what it is 3D printing is a digital manufacturing process used for the production of prototypes in plastic or metal. Until a few years ago the term 3D printing was mainly used in the industrial sector, today it is also used referring to B2C...

END_OF_DOCUMENT_TOKEN_TO_BE_REPLACED

Do you want to stay updated on our latest news and promotions? Enter your e-mail address and subscribe to our newsletter.